Elegant Fuel is backing South African judoka Geronay Whitebooi’s bid to qualify directly for the 2020 Summer Olympics in Tokyo from 24 July to 9 August. 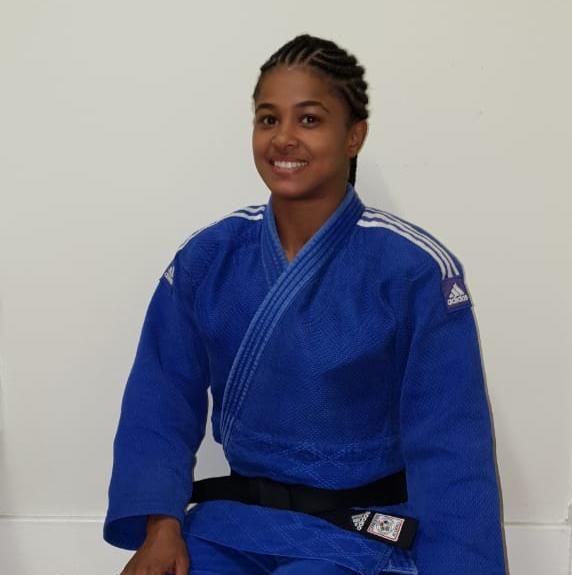 “My judo journey has been a lot of struggle and hard work, so to have someone back you up is really amazing,” says Whitebooi.

The 24-year-old athlete hails from Port Elizabeth, from where her widowed mother and three sisters cheer on her career. She started judo when she was 10. In her 14th year she was given the chance to train at Nelson Mandela University’s high-performance Judo Hub, where she was one of five judoka, each trained by a personal coach.

Whitebooi has until May 25 to qualify for the Olympics. In the intervening time she has to compete as many times as possible in order to gain the about 1 500 points she will need to make the top 22 judoka in her weight category (48kg or less). That would secure her the proverbial golden ticket.

The International Judo Federation’s points system is complex, but the more an athlete competes (and wins) the greater their chances of qualifying directly. Skipping even one championship can drop the judoka down the rankings.

“Judo is everything to me,” says Whitebooi, who has an honours degree in internal auditing from the University of Pretoria.

Whitebooi says she decided to stick with auditing after completing a module in it during her undergraduate degree. “I like investigation, the forensic part,” she says.

She says she uses those skills when she loses in competitions, analysing where she went wrong and drawing from her analysis lessons on how to improve. “There is no time to make excuses.”

“Qualifying directly means I will go to the Olympics,” says Whitebooi. The South African Sports Confederation and Olympic Committee (Sascoc) does not necessarily send athletes who qualify for the Olympics indirectly to the Games. If Whitebooi does qualify directly, Elegant will sponsor her time in Tokyo.

Whitebooi has the potential to take one of the remaining places for judoka, but must undergo a qualifying process to earn a spot for the Games through the world ranking list prepared by the International Judo Federation on 25 May 2020.

The Elegant Group, launched more than 10 years ago, is one of South Africa’s largest independent fuel providers, distributing more than 600 million litres of fuel across South Africa each year.