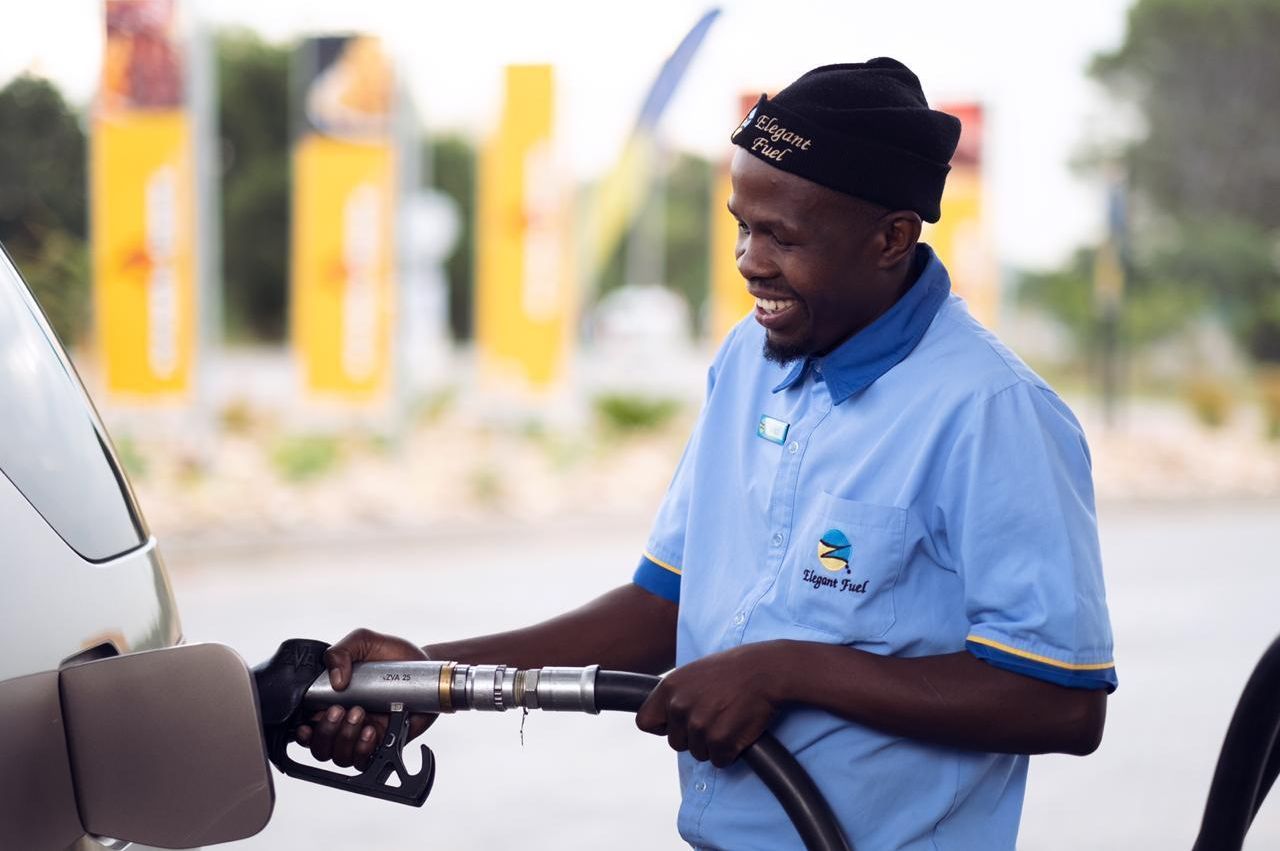 Understanding how the quality of the fuel you put into your car affects the engine is extremely important.

Many drivers give little thought to their choice of fuel – say, choosing between 93 and 95 unleaded – when filling up at a petrol station. However, considering the difference it can make to your engine, it’s worth making sure you select the right option.

Here’s a breakdown of all the issues you need to consider when filling up your tank:

Different fuel products can affect your engine in different ways

At Elegant Fuel, we distribute more than 500-million litres of high-quality fuel annually. Our fuel comes straight from three world-renowned refineries – Sasol, Total and Shell. Our products include:

So, what is the difference between these products? Why choose one over the other? And what makes Elegant Fuel the best filling-station brand in South Africa?

Petrol: derived from petroleum, petrol is lighter than diesel. Through combustion in an engine, it is used to power cars and other vehicles.

Diesel: also derived from petroleum, diesel is different to petrol in its composition. Diesel also contains more energy than petrol.

(Note that diesel is engine-specific, as is petrol. The engine in your car can either run on diesel or on petrol – not on both. This is non-negotiable.)

Unleaded: in simple terms, this is a fuel that contains no lead. From the early 1920s until it was banned in the United States in 1996, fuel was leaded. Unleaded fuel became available in the 1970s, as a result of leaded fuel being categorised as an environmental pollutant.

93 and 95: these numbers refer to the octane rating of the fuel, indicating the amount of compression the fuel can withstand. You can expect increased engine performance and efficiency, and decreased emissions, with higher-octane fuel.

ULP: this is the abbreviation for unleaded petrol.

Diesel 10ppm: this is the measure of sulphur in the diesel, with ppm standing for “parts per million”. Most diesel engines are sensitive to sulphur, which is why this measurement is important.

Diesel 50ppm: this diesel has a higher measure of sulphur than 10ppm. It is more lubricated than 10ppm, but can also be considered slightly less “green”, environmentally speaking.

Filling up with unleaded petrol 93 or 95

There is not much difference between 93 and 95 octane. If you drive a high-performance car, we suggest you fill up your engine with 95 unleaded petrol. However, most vehicles will run well on 93 unleaded petrol.

Anything with an octane level above 91 is considered premium fuel, with anything between 88 and 90 considered midgrade and 87, regular. At Elegant Fuel, we only have 93 and 95 unleaded petrol available, to ensure that your engine benefits from premium-quality fuel. 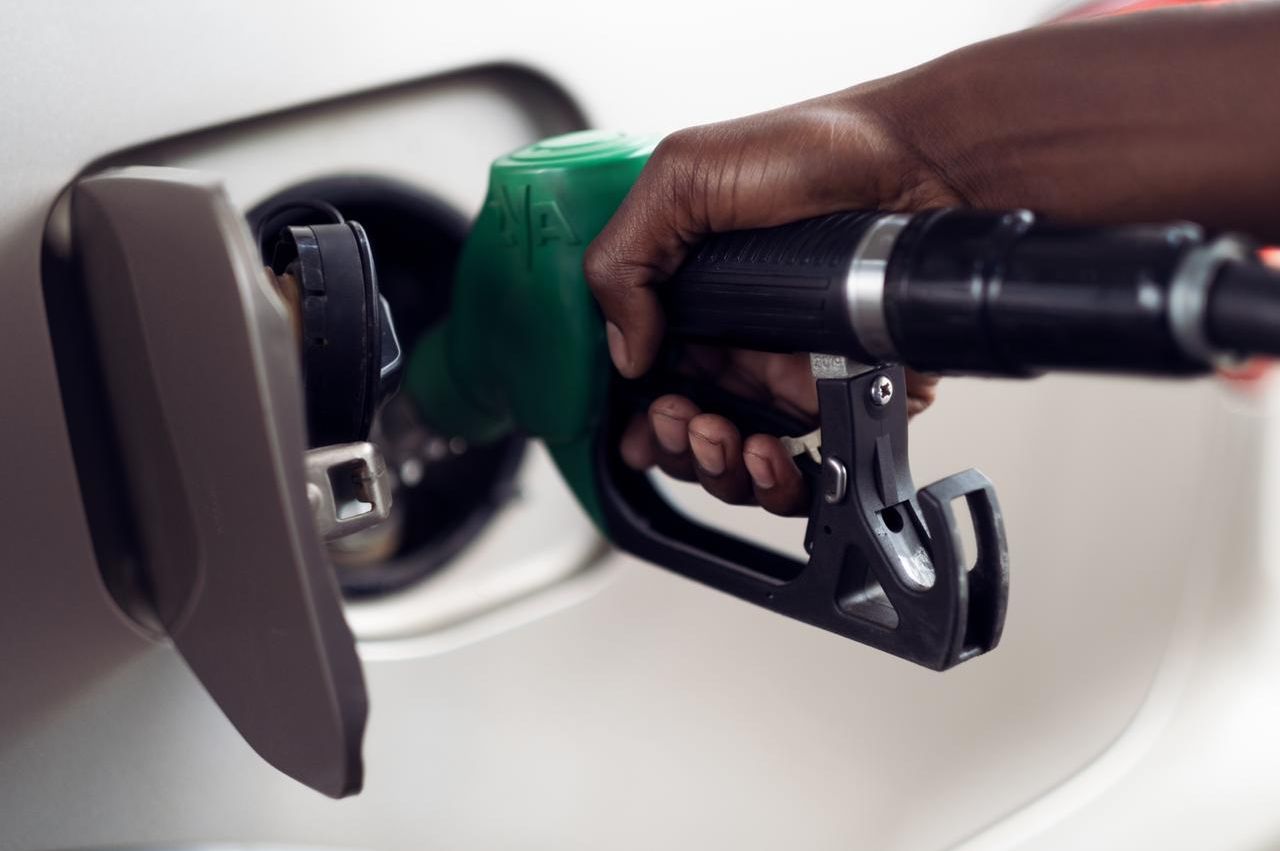 Filling up with diesel 50ppm

Diesel 50ppm is the most widely used diesel across South Africa and many other African countries, according to SA Oil. Regular diesel with the highest parts per million sold commercially in South Africa has a sulphur count of 500ppm. Sulphur released into the atmosphere is non-toxic; however, when transformed into other forms, it becomes dangerous to the environment. The lower the ppm of the diesel you use, the better.

Filling up with diesel 10ppm

Diesel with a sulphur count of between 10ppm and 15ppm is considered “ultra low”, containing minimal traces of sulphur. Although less lubricated than diesel with a higher sulphur content, it is considered much cleaner than other diesels. In addition, less sulphur is emitted into the environment, and the risk of this gas changing into, for example, sulphur dioxide, which causes air pollution, smog and acid rain, is lower.

Both 10ppm and 50ppm diesel are considered more refined than diesels with a higher ppm, which means that your engine will run more efficiently, causing less wear and tear on your vehicle. Newer, more complex and efficient vehicle engines can only run on lower-ppm diesel.

The golden rule of fuel

“By understanding that ‘what you put in is what you get out’, your vehicle engine will be more efficient, improving its longevity. Looking after your vehicle’s engine in this regard is very important,” says Elegant Fuel director Ryno Strydom.

Remember to always follow your vehicle manufacturer’s fuel recommendations when you fill up your tank.

The next time you need to put in petrol or diesel, choose an Elegant Fuel station. We always have high-quality petrol and diesel available, combined with the best possible service.